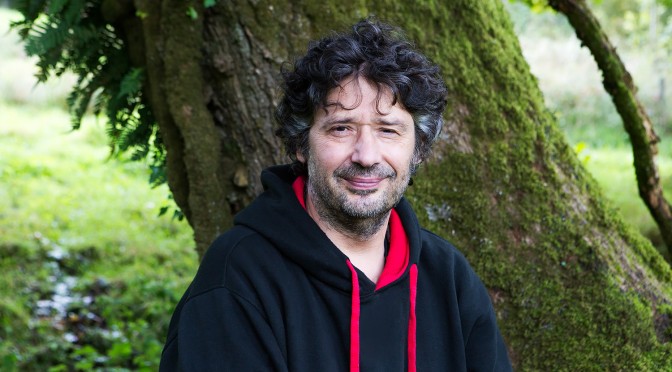 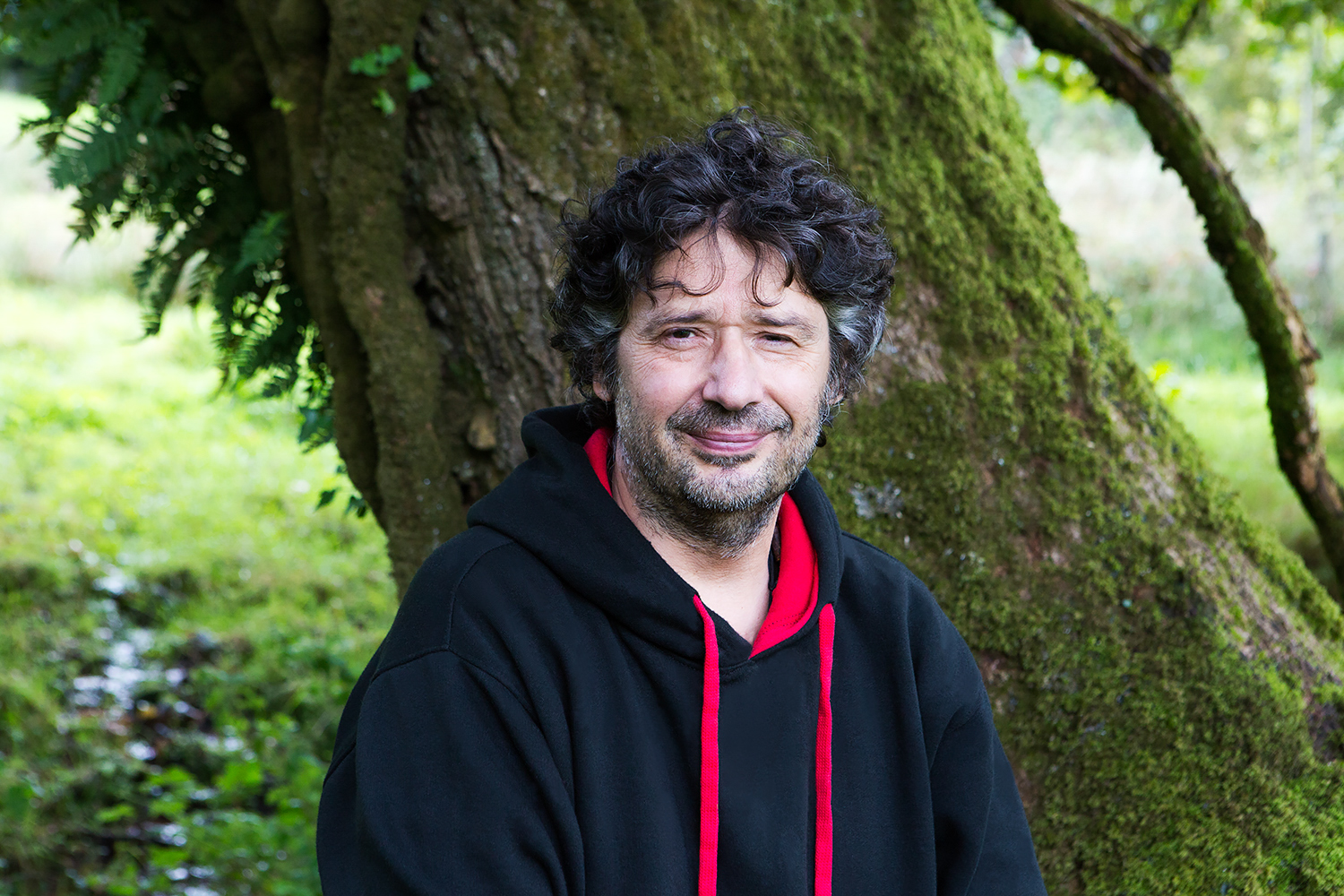 I was born in 1960. My Father was a Sufi, and a direct descendant of Mohamed through his daughter Fatimah. My mother was Hungarian, from a long line of Hungarian witches. My grandmother was Catholic, but still used her powers to help people.

I began practicing yoga at the age of 8. At this time, my deceased grandmother used to come to me and teach me to work with nature spirits. She would come to me as I sat in the garden hidden behind a large plum tree, and showed me how to see the spirits, and how the tree could take me on journeys in spirit form. At about the age of 10, while practicing yoga meditation, I had my first out of body experience, which drove me to explore further.  I started training in Karate at the age of 13. I studied physics at London University. This is where I increased my understanding of energy, and began working with tachyon. While at university, I also learned transcendental meditation.

After finishing University, I studied homeopathy, acupuncture and kinesiology, and set up a healing practice. I also began a serious study of magick and shamanism. My understanding of the occult allowed me to deepen the kind of healing I could give to my clients. I began to do regression to release past traumas. My martial arts training took me to Japan, where I discovered Reiki, and trained to eventually become an 18th degree grandmaster.

At the age of 24, I travelled to New Mexico to train with Pueblo Indian medicine men. Here I learned various levels of trance work, and the use of sacred sound. At 28 I went to Maui to train as a Body Electronics instructor under John Ray, and then stayed to study with Kahunas, the indigenous shaman of the Hawaiian Islands.

Soon after this, I did a four month vision quest in a forest, to integrate all I had learned, and gain further vision. Here I made a strong connection to dragons, and learned their language. I also developed a deep communication to tree spirits, and learned to travel through trees, as doorways to the faerie realm. I spent many years learning from faeries, who taught me some incredible healing methods, and a deeper work with herbs. Around this time I was approached by an archaeologist to work for him as a psychic to help him uncover an ancient temple of Ishtar, and ended up being initiated into an ancient Egyptian mystery school.

I married at the age of 30. I published my first book, “Working with Tree spirits in Shamanic Healing” about this time, and my second book, “Spiritual Allies from the Plant Kingdom” a few years later. At this time, I appeared in several newspapers after getting a crippled child to walk. I then trained in vortex, Avatar and Sedona technique. This improved my ability to support others through emotional release and transformation. I also learned Aikido, and Stav, a Germanic martial art based on the Runes.

At about 38 years of age, I began to travel to Peru to train with an ayahuascaro. While taking dietas in the jungle to gain my own medicine songs, I spontaneously began to sing in Sanskrit, and was taken by Kali, to be her channel. After 4 years training I began to run my own ceremonies.

From the age of 40 I began to study Javanese magick, and then at 43 went to Haiti to be initiated into Vodou. I went to the highest level of priesthood; Houngan Asogwe. Two years later I took my daughter there to be initiated. I also followed up my link with Kali, and went to India to stay with Brahmins at a Kali temple, and learned to perform Vedic ceremonies. Kali herself often possessed me and gave me healing powers. I then moved on to an even older form of Kali worship; Bon Jankri shamanism. Through this, I received a number of powerful initiations, and further powerful practices for healing and improving peoples’ lives.

Recently, I also began training in Ninjutsu, with my son and my partner, and returned to Japan to train with Master Hatsumi.

Through my understanding of tachyon, and the solving of the quantum equation, I revolutionized psionics, and created extra powerful tools that utilize the power of the pyramids and various power points and ancient temples, as well as the infinite potential of the quantum universe.

I have dedicated my life to bringing this ancient wisdom to the public, to help all spiritual seekers to further themselves, and to healing the impossible. I run workshops on healing, magick and Shamanism, where I initiate my students into these powerful traditions. In my healing practice, I combine many of these techniques, specializing in the most difficult cases that have not been able to find relief anywhere else. I often use magickal tools in this work, such as livewood wands with tree spirits in, mustika pearls that grew within sacred animals, and some objects manifested directly from other Worlds. I also do distant healing for those who live far away.

I work with a variety of problems; physical illnesses, emotional problems and metaphysical problems, such as curses, demonic possessions and bad luck. Some clients don’t have any problems, but just want to increase their psycho-spiritual development, have better intuition or a closer connection to the creator.