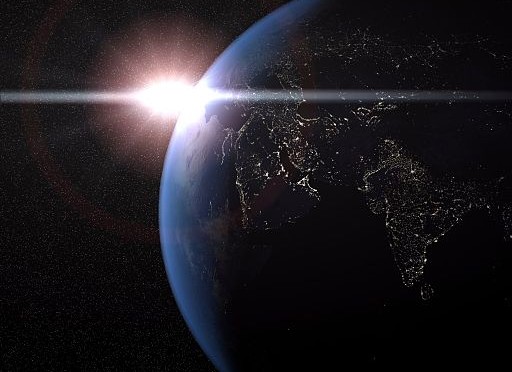 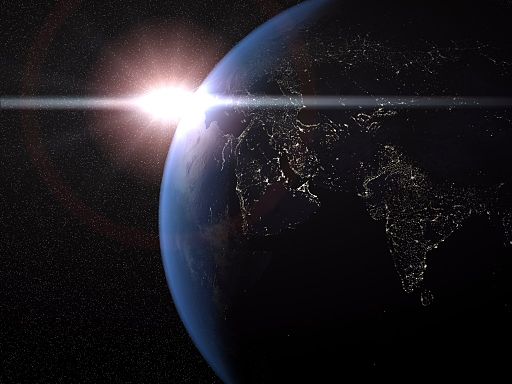 Activism within spirituality is becoming a popular topic – not surprising really when you consider the destruction of human, animal and plant life that abounds; not to mention the ongoing damage to the environment generally and consequent climate change. I recently came across an article Why Activism Needs the Sacred by Carolyn Baker in the US. She quotes author Andrew Harvey in his book: The Hope: A Guide to Sacred Activism:

“A spirituality that is only private and self-absorbed, one devoid of an authentic political and social consciousness, does little to halt the suicidal juggernaut of history. On the other hand, an activism that is not purified by profound spiritual and psychological self-awareness and rooted in divine truth, wisdom, and compassion will only perpetuate the problem it is trying to solve, however righteous its intentions. When, however, the deepest and most grounded spiritual vision is married to a practical and pragmatic drive to transform all existing political, economic and social institutions, a holy force – the power of wisdom and love in action – is born. This force I define as Sacred Activism.”

I wish to expand further from a shamanic perspective and, in subsequent articles, teach about the beings that can help us.

Personal vs The Bigger Picture

It is a basic tenant of all new age spirituality that we create our own reality, and can learn to do it consciously. We naturally begin with our most immediate creation: our personal needs and desires. As we mature, it is natural to gradually expand our sphere of influence, and become aware of the needs of others. As our power grows, we take care of our own needs, then extend this to immediate family and friends, then spread our influence locally, and finally globally. It is simply immature to carry on acting on our own needs without considering a bigger picture. It is not only immature, but impractical, as we always have our shadows to take into account.

The Way of the Shadow

The shadow is what reminds us of everything we have denied and does so in order to make us whole. It is in touch with the greater reality in which all life is connected. The way it works is to bring from the outside everything we deny within ourselves, so that we can grow through reflection. For instance, if you deny your anger, you are likely to find yourself surrounded by angry people. So the outside world is definitely not separate from us, but is part of our feedback system.

It becomes obvious then, that everything that catches our attention in the world around us has relevant information needed for our growth. This feedback system is also a cushion, allowing us to see trouble coming before it hits us personally. A simple example of this principle in action is to watch how many people lose their jobs as they spend money in shops that rely on slave labour, because they are cheap. As these shops take over from more ethical businesses, the staff of those businesses are made redundant, until the only work left is slave labour under an unethical business. Because they didn’t say no to this corruption when they saw it in the outside world, it got them too.

If you open your eyes, you will see many examples of this principle in action. To embrace our spiritual power, we must be aware of the workings of shadow, which are often described as karma. It is easy to understand that as the Earth is being polluted, we are also being polluted. We breathe the air, drink the water and eat the food that is being poisoned. It is damaging our health. So when you feel any abuse in the world as if it was a personal attack on you, you are not being oversensitive; you are in touch with reality.

The Two Delusions Suffered by Humankind 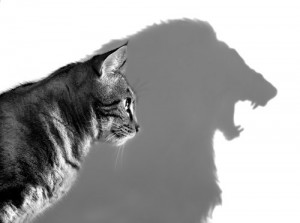 The main problem is that most people believe they don’t have the power to change the world, so they collapse into apathy. We need some perspective on this. Human beings suffer from two kinds of delusion: delusions of grandeur and delusions of insignificance. This comes as a result of seeing the human being as a product, which has to be packaged and marketed. We then make judgements about our value based on this illusion, so may feel useless in one area, and compensate for it by imagining we are superior to all others in some other area. The first lie to remove is the lie that you are a product; a product of your past, of your education, of your family etc. You have choice, and this is the ultimate power that determines your fate. Once you reach adulthood, you can choose to change the course of your life any time.

Once you accept this, you can then start releasing those delusions of insignificance. Delusions of grandeur tend to get busted by life; it is the delusions of insignificance that we have to work on. On one hand, one may believe that he is going to single handedly take on all the corruption in the world and win. On the other hand, one may believe he cannot make any difference whatsoever. Both are delusions. How do you know that you are not the last straw that tips the balance? As many people start taking action in the world, anyone may be the person that is needed to finally win. It will happen as more people are willing to overcome the delusions of insignificance and the apathy it causes. But don’t wait for someone else to do the work. Remember shadow? It is you that will be abused and destroyed if you fail to heed the signs. This is the paradox: everyone contributes to the whole, but each person experiences the world individually. As I point out in my healing groups; you get out what you put in, irrespective of how good an energy others are putting towards you.

This brings us to the issue of bifurcation. In evolution there is a point where a species can go either towards the more complex or the more primitive, as a survival mechanism. There is a point where both co-exist. Within human consciousness, being more complex than any other creature, we have the ability to move into either of two different realities. This is what happened at the end of 2012. No dramatic earth changes, but if you look carefully, you will see that already realities are separating. Some people are living in a slightly different reality to others. At some point the realities will be totally separate. Some will be in the miracle they helped create, others will fall into the disaster that their apathy helped create. Those who are not yet working on creating a better world had better start soon or it will be too late for them.

In my Magick Course participants go on a profound journey of shamanic meditations and initiations into the magickal arts of other realms. The wisdom and powers developed support people on both their personal journey back to Source and their part as sacred activists on the collective level. Meditations and initiations from the Magick Course are also available as a Home Study Course. You can explore the many Empowerments I offer.

I will also be giving a distant empowerment of the Karomah Kabah when I have gathered a group of interested people – most likely in August 2016. This is the most destructive of Islamic powers, and you will be able to work with others in the group distantly to destroy the forces of corruption in the world. It takes 4 hours to do this empowerment, so I don’t do it very often, and it is free of charge. If you want to join in, email me, and I will contact you when we are all ready.