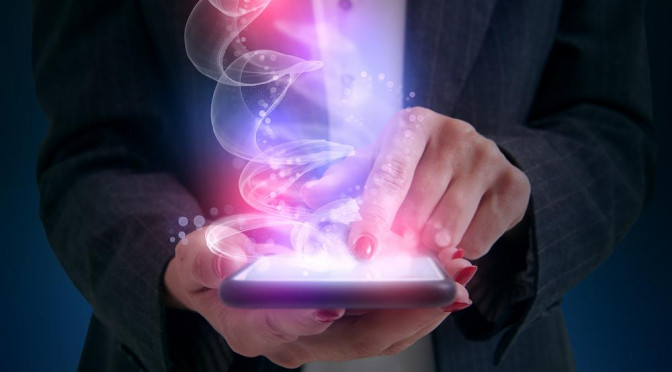 Psionics is a very easy to use form of modern magick. It works through linking a power source to a tool that sets up vibration patterns to create the resonance of the reality you wish to shape. It is direct, easy to use and can be very powerful, depending on the power source you link into.

I have spent many years connecting to various power points around the earth through severe spiritual disciplines, as well as solving the quantum equation in order to access the power of the whole universe. I have come up with an incredibly powerful psionic power source that is the driving force for all the tools you will find below.

I gave a free sample in my live Q&A session on 29th August 2020. You may try that for free.
The free version is more powerful than top of the range radionics machines costing around $10,000. The purchased version will be 10 times as powerful, while the ultra version is about 1000 times as powerful. This will finally break through all the most stubborn blocks to getting what you want.

Each course contains a printable psionic plate and full instructions. You can print as many as you like with no loss of power, so you can set up many operations for yourself as well as friends and family. They also contain ready-to-use powerful Egyptian talismans.

Please note that these are not instant download, as I personally empower them for you, but I will get back to you within 24 hours.

You get the powerful psionics plate, with full instructions, a higher-self connection empowerment, servitor creation empowerment, and a video on creating Ray patterns.
Also available in German 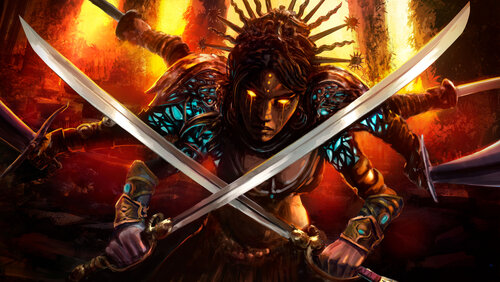 This is a separate plate that can be used on its own, with the same power source as the Ultra Psionics Course, but entirely for protection. It has 8 layers of powerful shielding, each created through months of spiritual disciplines using very high-level empowerments from Javanese magick and khodam sciences. It surrounds you with hundreds of angelic khodams, as well as the strongest Vedic shields There is no black magick or demon that can get through these shields. 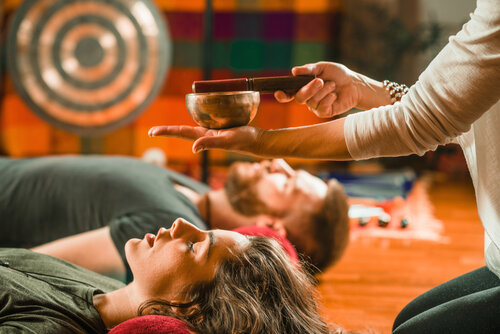 This has been created to create harmony between people, resolve tension and conflicts and create understanding. It does this by harmonizing their energy fields and minds so that they match each other’s wavelength, and basically understand each other.
Conflicts often arise because people do not understand each other, which is simply because their thought fields are not in harmony. As soon as this plate is set up, the understanding is there and harmony is produced. 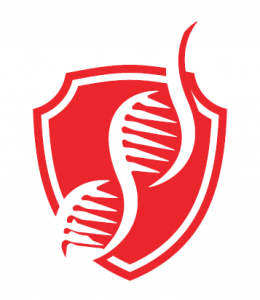 This has been developed as an answer to DNA damaged by nano technology. It has three functions: to repair DNA, to deactivate the invasive nanotechnology, and to remove alien influences. Although it has taken a huge amount of work, it’s being offered at a highly subsidised price, as it’s an essential survival tool.

These have been created to use in the trend box of the psionic charts. Although the psionics courses teach you how to create servitors and dowse Ray Patterns to create such talismans, here are a few I have created through long spiritual disciplines. They have great power and are ready to use immediately. 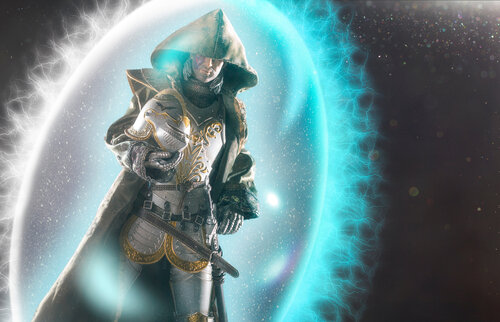 This talisman contains a highly intelligent and powerful servitor that is made to scan your energy field and neutralise any energy patterns that are discordant with you. This means you will no longer need to keep dowsing for changing attacks, as it will adapt automatically. 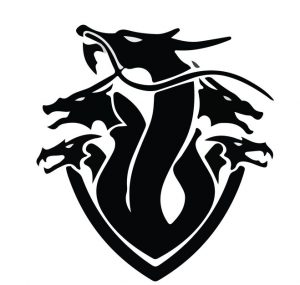 I made this ultra version for those who have to deal with many attacks. It contains a number of more versatile servitors, so is capable of generating many frequencies to neutralize all the different attacks on you, however many there are. 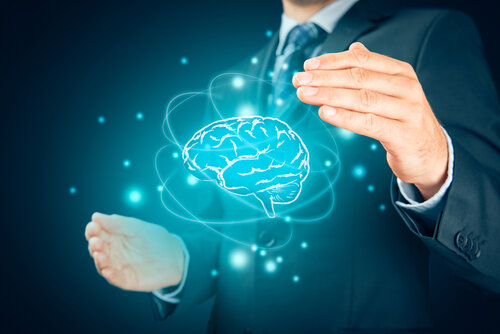 This is the perfect shield against any form of mind control. It attunes to your brain’s natural algorithms and neutralises any energy patterns that are dis-harmonious to them. 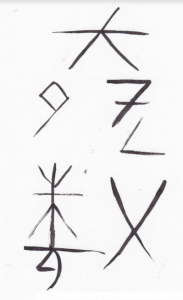 Sometimes shielding isn’t enough, as you can have karmic ties that keep you connected to an abuser, and that link acts as a back door to let them in. The servitor in this talisman has been empowered and trained to cut such ties and clear any karma between you, using such tools as Shiva’s Bilvashtakam, mahamrtyunjaya mantra, dragon spells and the kanji of the Great Separation. 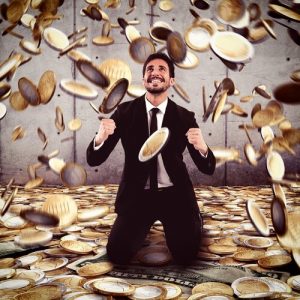 This talisman houses an intelligent servitor which is programmed to scan for and neutralize many forms of resistance to having a lot of money. Examples can be found in my Abundance Course where you learn to work through all these blocks. I have created this servitor to neutralize all such blocks, making it quick and easy to start making money. 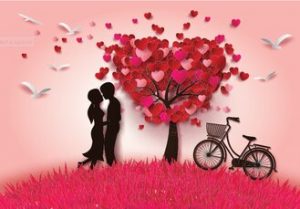 This talisman houses a very intelligent servitor that is programmed to scan for and neutralize all the possible blocks to love, such as fear of intimacy, shame, boundary issues, negative links to the mother and other forms of negative conditioning. You can find out more about those on my sexual healing/Relationship & Love Magick course. This talisman makes it much easier. Once it takes effect, you will be open to manifest love in your life. 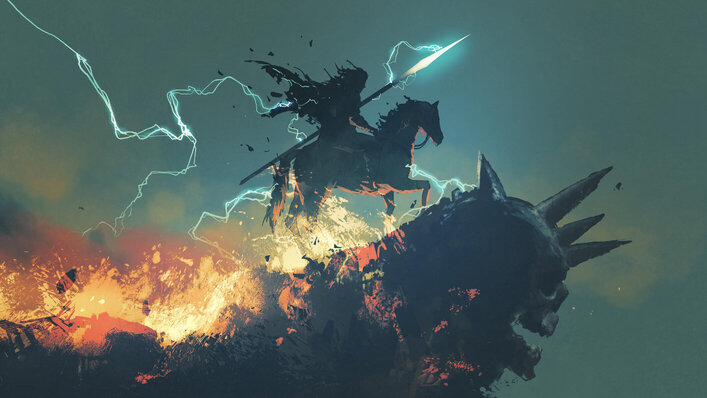 These can all be used in the trend box when focusing on disabling an enemy, coven or corrupt corporation. Dowse the frequency of the enemy, then put the neutralizing frequency in the rate box. There is a sheet of these talismans. You can set up as many of these as you like, as the servitor will replicate itself.

Prasvapna: it evaporates the amrita from the enemy, removing any immortality they have gained.
Manavastra: Destroys any supernatural protection.
Asurastra: Destroys demons.
Virajayastra: the basic enemy- destroying astra.
Agniyastra: From the Fire God; burns all evil beings.
Suryastra: From the Sun God, an intense light that dispels all darkness.
Narayanastra: The most powerful weapon given by Lord Vishnu, capable of wiping out an entire army. In cases where your enemy has a group behind them, this will destroy the power of the whole coven. 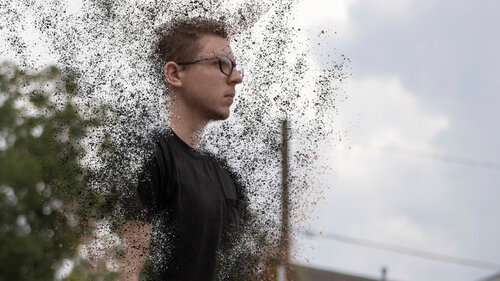 A constant theme in my work is teaching people to dis-create the situations in their lives that they don’t want. This involves releasing all the emotions and beliefs that cause that situation. This talisman makes it much easier. It uses dragon spells, the Antadhana astra and karma-release spells attached to a powerful servitor designed to dis-create any unwanted situation or repeated pattern. Simply put it in the trend box dowse a rate for the situation you wish to remove and put its neutralizing rate in the rate box. 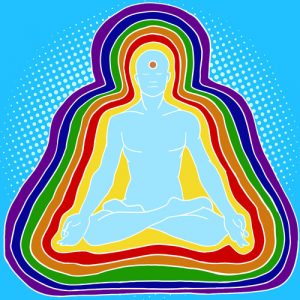 Most often, the outer layers of the aura tend to get neglected as healers tend to focus more on the auric layers that affect health. There are a total of 33 layers to the aura. The inner layers affect the body, then the emotions, while the outer layers will affect one’s relationship with the outside world. These affect personal relationships, business, wealth, friends, reputation and one’s relationship with time, which when harmonious leads to positive synchronicities; i.e., good luck.

This talisman has been made to heal all 33 layers of the aura. This will bring physical, emotional and mental balance, harmonious relationships, abundance and good luck.
It contains 33 merkaba’s all empowered with shree yantra and attuned to the 33 layers, the essences of various crystals and plants, and a powerful servitor. 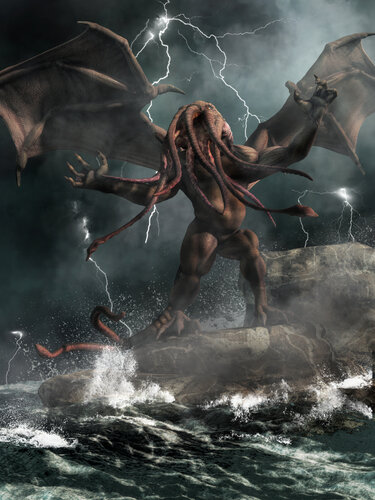 I have had to give the Old Ones special consideration, as they are insidious and most defences are not enough to keep them out. The Old Ones are mentioned in the Necronomicon, and are invoked by many modern vampire magicians. You can use this talisman on yourself to remove any Old Ones, or on black magicians who work with them. 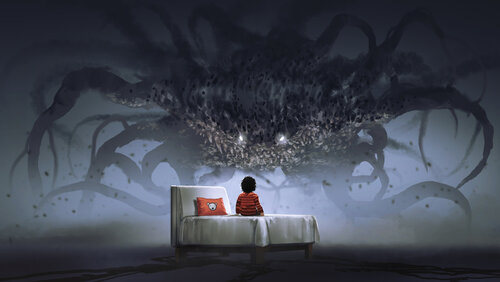 An insidious modern problem is seeding of dark forces that spread to people without them knowing. It is done through Vampire magick, through the Old Ones, through alien technology and vaccines. Once in the system, it drains your vital energy and gradually takes over. This talisman will neutralise it. Use it to clear yourself and your family and friends.