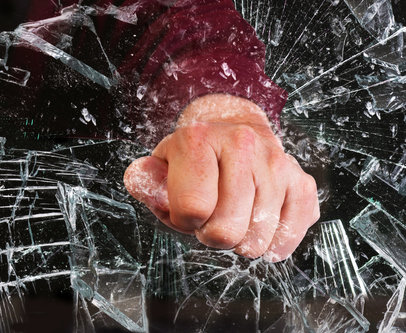 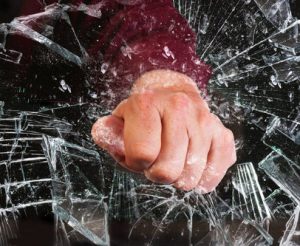 The topic of impact vs resonance is one I deal with in depth in my healing courses and on the  audio recording at the end of this article. For now, I wish to clarify the two different models of how we shape our World.

The idea of impact is based on mechanics; Newtonian physics, such as billiard balls knocking each other along. It gives rise to the belief that we need force, and need to be stronger than others. Resonance is more about energy and waves. Waves don’t push each other along. They blend and form new resonant patterns.

When dealing with metaphysics, it should be obvious that we are dealing with energy more than mechanical laws. All creation is ultimately resonant. And yet, people still act as if their lives depended on force. We are shown this model constantly, as force is used in society to control others, and it is easy to fall into apathy when you think that those in power can oppose the reality you wish to create. The real trap here is still believing in impact rather than resonance. When you fully embrace resonance, it is no longer an issue if someone else seems to be stronger than you or is opposed to your dream. These factors no longer have any bearing on your ability to create your reality.

From a resonant perspective, your life can be seen as a standing wave pattern. There are many different waves contributing to this pattern, some from outside, some from within your own consciousness. However, you don’t need to be responsible for every contributing wave to change the overall standing wave pattern. If one wave is removed, the standing wave collapses. If a new wave is added, an entirely new standing wave pattern is created. So we can change the overall pattern of our lives by removing just one contributing factor, and adding new energy to create our goal. We forget the ease of creation and fall short by getting caught in the ego game of competition. The weakness is the narrow view that the world is governed by impact. It’s an illusion people hold on to in spite of the fact that Newton’s theories have been disproved in the laboratory time and time again.

With this in mind, the first wave we most often need to remove from our creation is this false belief in impact, with its inherent fear and competitiveness. To do that, take a good look at this belief, how much anxiety and reactive anger you feel, welcome it and let it go. Then you can come back to working with resonant causation which implies the understanding that we create our own reality from the quality of our thought. So once the fear of other people’s impact has gone, you can then be responsible for your own creation and start to process and remove the real blocks to your success, as I taught in my previous blog “Removing the blocks to magickal success”.

With crisis threatening in the world around us, it is important to take back your power from the leaders you have come to believe are creating the reality you don’t want. These practices don’t excuse their behaviour, but take power back so you are in the driving seat again. If you don’t know how to do this yet, please refer to my free e-book “Take Back Your Power”.

Listen to a talk I gave on my previous Ultimate Healing Course – there’s more on resonance vs impact at 17 mins 50 secs. For those who like physics, I also discuss further at 46m mins 36 secs and onwards.