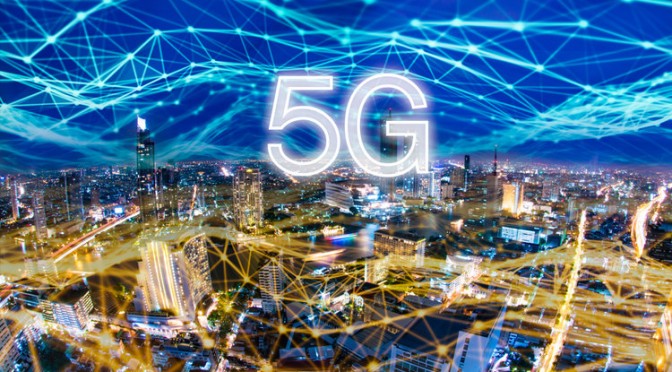 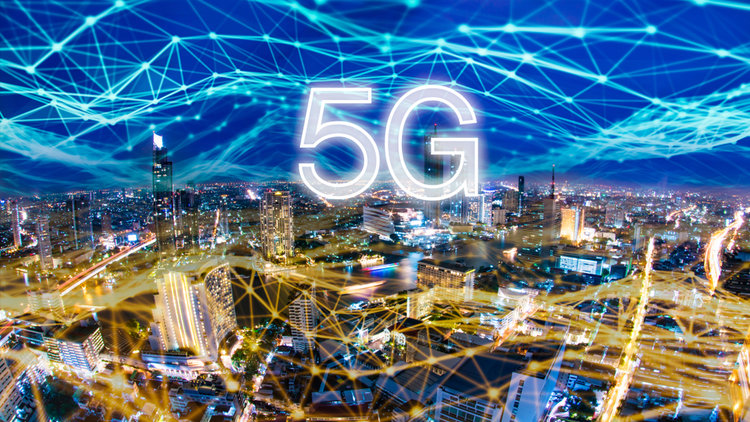 With the start of 5G (5th Generation mobile internet technology), there seems to be an increase in the number of electrosensitive people. Let’s look at the effects of electric and magnetic fields radiation (EMF’s), and then some solutions for 5G protection.

The most common symptoms observed in those subjected to EMF’s are insomnia, headaches, depression, fatigue, dysesthesia (a painful itchy feeling), lack of concentration, memory loss and dizziness. Looking at the scientific studies of the effects of EMF on various tissues: in the nerves, it has a detrimental effect on the Aplysia neurons; on the heart, it has been found to cause bradycardia (slow heart rate); in the brain, decrease in epinephrine, norepinephrine, dopamine and 5-hydroxytriptamine, plus alterations to the axonal structure, decrease in Purkinje cells and structural alterations in the hypothalamic region; in the eyes, cataract; in the endocrine system, increase in plasma corticosteroids, decreased thyroid hormones and decreased pineal melatonin; in the immune system, a decrease in natural killer cell activity.

The level of EMF radiation from 5G is a threat to the wellbeing of humanity. The levels of EMF permitted seems to be increasing. Before, Haarp (High Frequency Active Auroral Research Project) was the biggest threat. Now 5G is beginning to flood the whole world with even higher levels of EMF.

I have two answers to this problem. The first is the Radiation Immunity Empowerment I offer. This was an ability taken shamanically from a fungus growing inside nuclear reactors. It not only lives with radiation, but feeds on it. I have found that this ability also works with microwaves and all forms of radiation. The empowerment passes on the etheric abilities of this fungus. This is the most practical solution as the immunity is with you wherever you are.

The other solution is tachyon. I initially offered 7 levels of tachyon empowerment, the 7th level being needed to protect from Haarp. I have now created a level 8 to deal with 5G. One has to take one level at a time and build up gradually to higher levels. Small items of jewellery can only hold so much tachyon. Higher levels are for tachyonising large buildings. To protect you from 5G, you would tachyonise your home to level 8. This neutralises all harmful effects of EMF.

In case you are wondering how the ability to tachyonize can be passed on, I need to explain something about tachyon, and sub-atomic particles in general. All such particles were first created as a mathematical convenience. Once invented, they were then observed. Take quarks for example. As the wave equation for protons could be divided into 3 separate wave functions, they decided to call these quarks. They then became particles that could be measured and observed. We know that everything is created out of consciousness.

Particle physics is the threshold of this happening. We have known for a long time that nothing is really solid. There is so much space between the nucleus and the electrons of an atom that the only thing stopping us passing straight through an object is the energy field of the moving electrons. So much space that if all the electrons in the world collapsed in the nuclei of the atoms, the world would be about 1cm across.

Then it was found that even the nucleus isn’t solid; it consists of protons and neutrons, with more space in between. These in turn consist of quarks, with space between. Quarks consist of neutrinos, with space in between. Then it was discovered that the space in between also consists of neutrino’s vibrating at a different rate. The only difference between something and nothing is the rate of vibration of neutrinos. When studies were done to determine why a neutrino would become an electron one moment, a positron the next, and nothing the next moment, it was found that they become what they are expected to become. So, it is all governed by consciousness.

Tachyons were also created as a mathematical convenience. As at high speeds the mass of a particle increases with velocity, it would take infinite energy to accelerate a particle to the speed of light. A graph can be drawn with a hyperbolic curve stretching towards infinity at the speed of light. Theoretically, the curve could be drawn on the other side of the speed of light, in which it would take infinite energy to decelerate to the speed of light. As soon as this was done, tachyons were observed, and could be measured to be travelling faster than light. An interesting result of this is that tachyons can be created by mind alone, but a machine made to produce tachyons doesn’t work if nobody is there. It is consciousness that creates tachyons, not any machine.

The limitation is that the same concentration of tachyon is always produced. To increase the power, one has to add more layers of tachyon. To do this faster, I learned to fold space/time. This is done by visualisation. Back when I was studying Physics, as we dealt with multi-dimensional space, and we made drawings of 4-dimensional hypercubes, some of us learned to visualise in 4 dimensions. It was found that we created 4-dimensional hyper-space by doing so. Visualising multi-dimensional space only came after many ayahuasca ceremonies, but it is what allowed me to create such high levels of tachyon. Each level multiplied many times again. For those who can’t get their heads round this, don’t worry. The ability to create all these levels of tachyon can be passed on by attunement, very much as Reiki attunements are passed on.

For a limited time, I’m offering the series of 8 levels of Tachyon attunement for £150 which is a saving of £70 over the cost if bought separately.

The Threat from New Super Bugs

It is natural that an epidemic would follow any assault on our immune systems, as viruses are not the cause of disease. They are formed by adaptation to the conditions they are found in. Look up Dr Rife’s experiments. We first create the disease condition, then the virus forms. It has also been found that epidemics travel electromagnetically. An epidemic starting in Japan arrives at our shores within minutes; much faster than a virus could travel on the wind. It makes sense then to take care of your energetic system before thinking about viruses. Once this is done, there are simple natural remedies that will destroy any virus. Tea tree oil can be put in water and sprayed around. Oreganol p73, extracted from hyssop, is also very effective against any virus. One can take wild oregano with garlic, or black elderberry, to overcome any infection, provided the body’s energy is also intact.